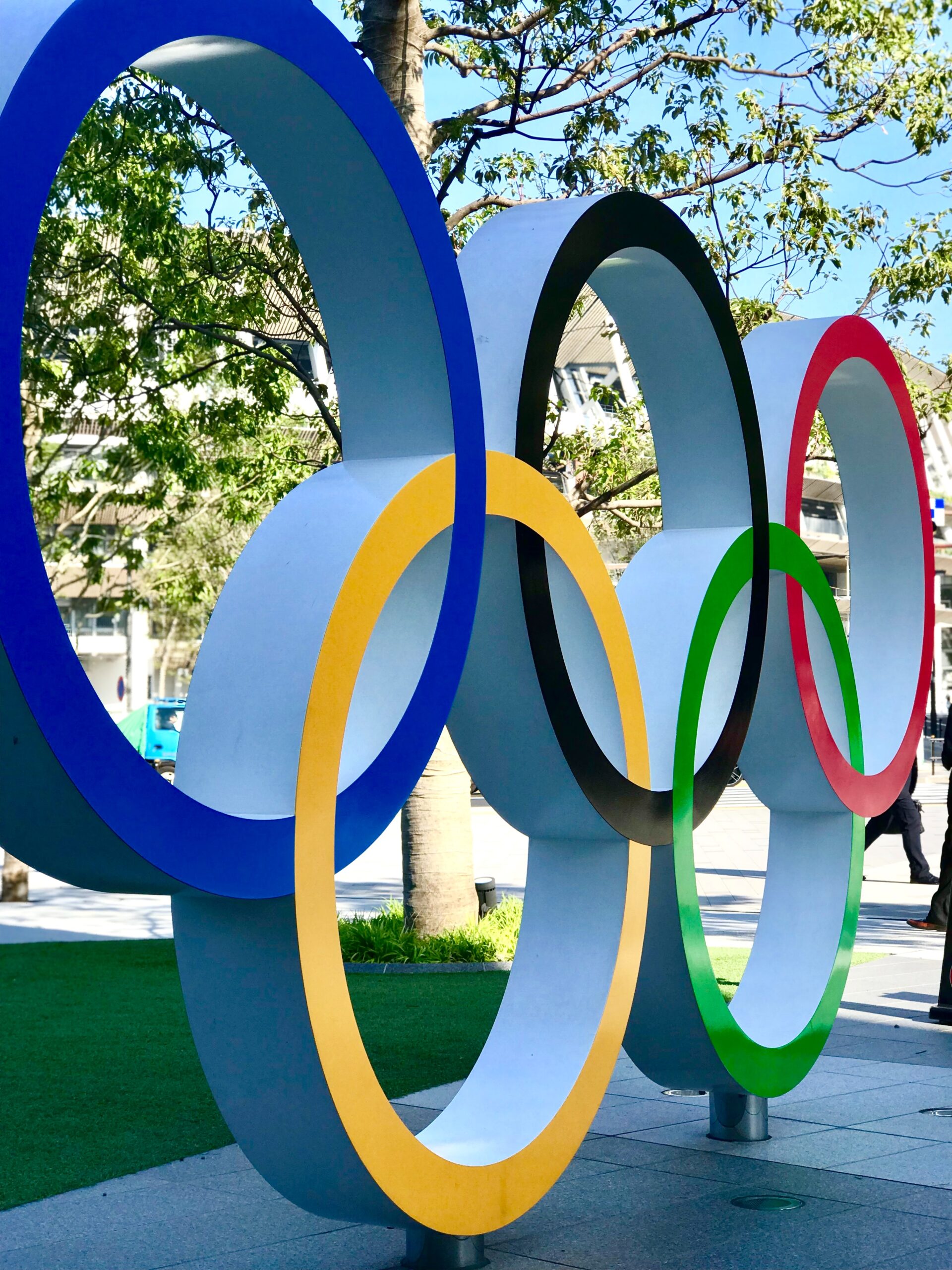 With the Olympics starting in a few weeks time, coffee is the drink of choice for many athletes; here are some of the reasons why:

The high levels of caffeine in coffee significantly improve the ability to burn fat during exercise by increasing fat oxidation and metabolism. Once caffeine enters the bloodstream, the body responds in several ways. Blood pressure and heart rate increase, fat stores are broken down, and fatty acids are released into the bloodstream. As a result many people feel energised and ready for exercise.

“Caffeine is effective for enhancing various types of performance when consumed in low-to-moderate doses,” according to a position stand from the International Society of Sports Nutrition. Caffeine enables an athlete to train longer and with greater power output.  Caffeine was also shown to improve endurance levels and resistance to fatigue.

Endurance athletes appear to benefit greatly from coffee. Coffee stimulates the body to burn fat instead of muscle glycogen (sugar), during long workouts. This allows for prolonged use of working muscles.

Coffee and caffeine have been shown to improve mental focus. Caffeine is a natural stimulant that can improve brain function and have a positive impact on the areas of the brain responsible for memory and concentration.  When thinking is sharp, workouts and exercise become more productive and effective.

Based on studies carried out in the US, drinking a cup of coffee prior to exercise may help those who suffer from ‘stitch’ caused by the build up of lactic acid in muscles.  Participants who consumed coffee prior to a work out reported less muscle pain and better performance during the final set of repetitions.

Coffee contains powerful antioxidants shown to reduce our risk of disease. Antioxidants work by removing free radicals that cause inflammation in the body resulting in illnesses and diseases. According to research published in the Academy of Nutrition and Dietetics, “coffee provides one of the greatest sources of antioxidants in the American diet.”